I recently had a problem at a customer site. Our application uses http://www.imagemagick.org/script/index.php for image conversion.

If you don’t know ImageMagick, you should get to know it. Its amazing!

What is Image Magick?

Say you have an image of the hulk in JPG format that you want to convert: 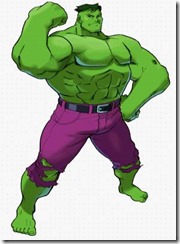 How would you programmatically convert this image in to another format, say *.png? ImageMagick does the trick:

And thats it! ImageMagick figures out what you want based on the file extension and just does it! *Magick* 🙂

But, you are not at all restricted to the common formats. ImageMagick can deal with over 200(!) formats, including PDF, TIFF, DPX, EXT, WebP, Postscript, DFAX and many more.

Say you want to convert jpg to pdf? No problem:

It is almost too easy. 🙂 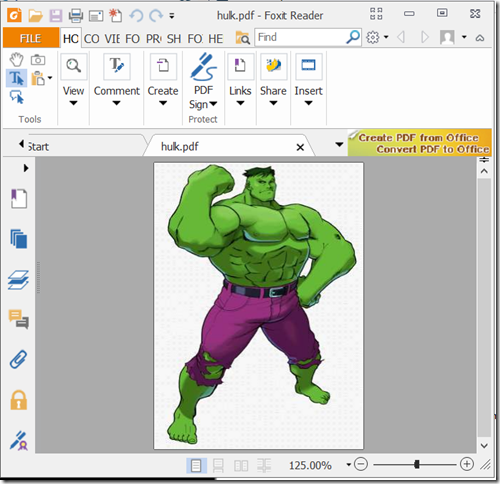 If you are working with images, you just need it. Get it at:

So, the problem was that the application used “convert.exe” by executing a command line statement to convert a *.DFAX document (yes, a Telefax, as in facsimile: https://en.wikipedia.org/wiki/Fax) into a *.jpg image.

And it just didn’t work anymore on the new platform. So we upgraded ImageMagick to the current version, 7.0.1-8.

And there we had another problem! In the newer versions, the executable “convert.exe” is missing. its functionality has been merged into “magick.exe”. Due to decisions that might have been reasonable at the time of writing, the path to “convert.exe” was hard-coded and could not be changed.

In summary: The old version did not run on the new OS and the new version didn’t have the “convert.exe” file.

The solution is really simple. While running the ImageMagick Windows Installer, there is a checkbox that says “Install Legacy Utilities (e.g. convert)”.

Check the box and voilà: “convert.exe” is back! 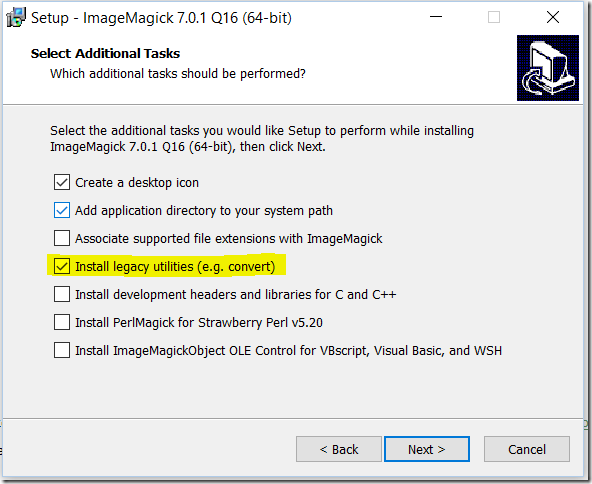